Rise into being, mature, perish – “Fruit” tells a creation story.
As the animated short film unfolds, it brings forth a play of shapes illustrating the dialog between two mythological forces – the West and the East. 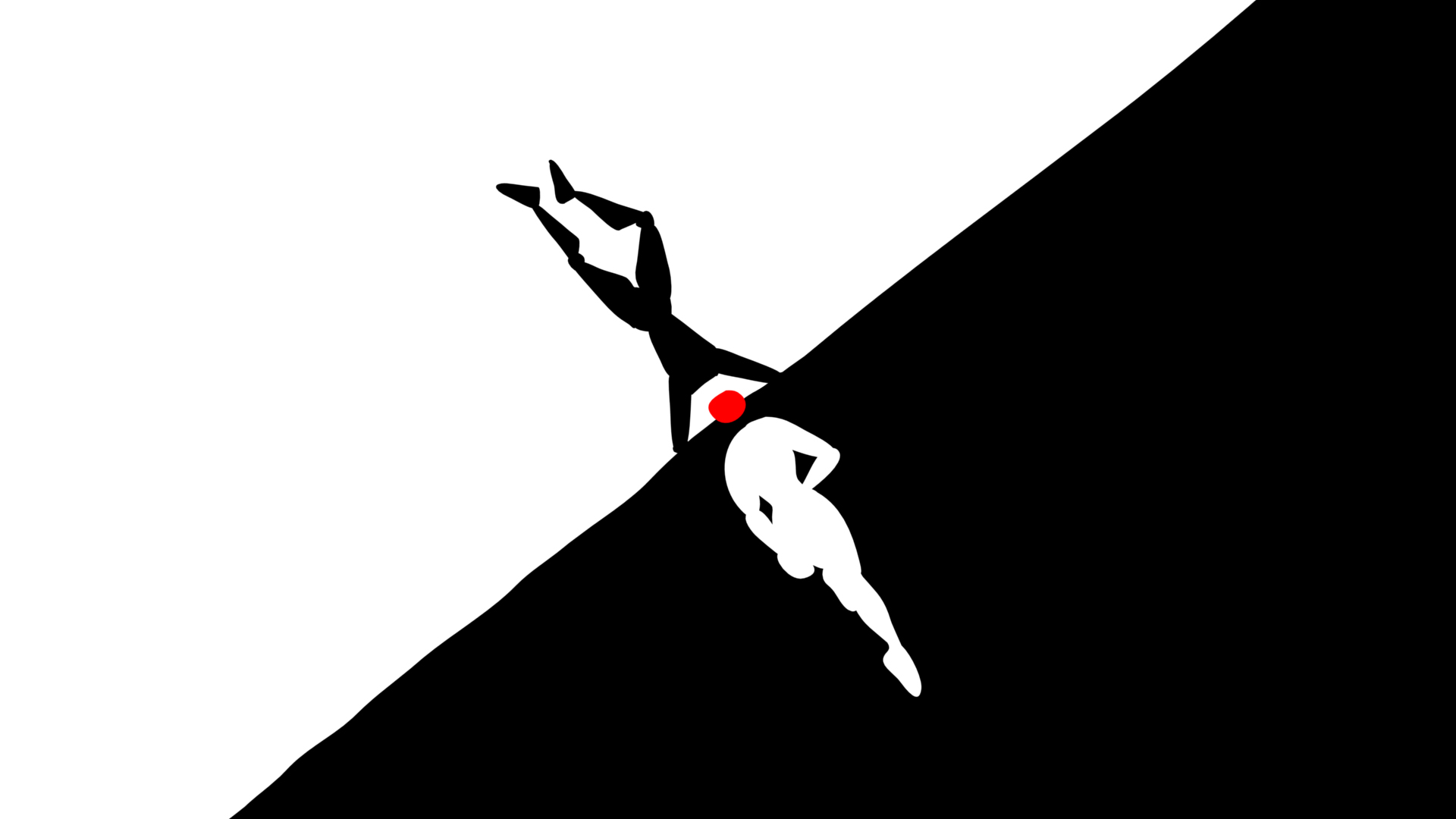 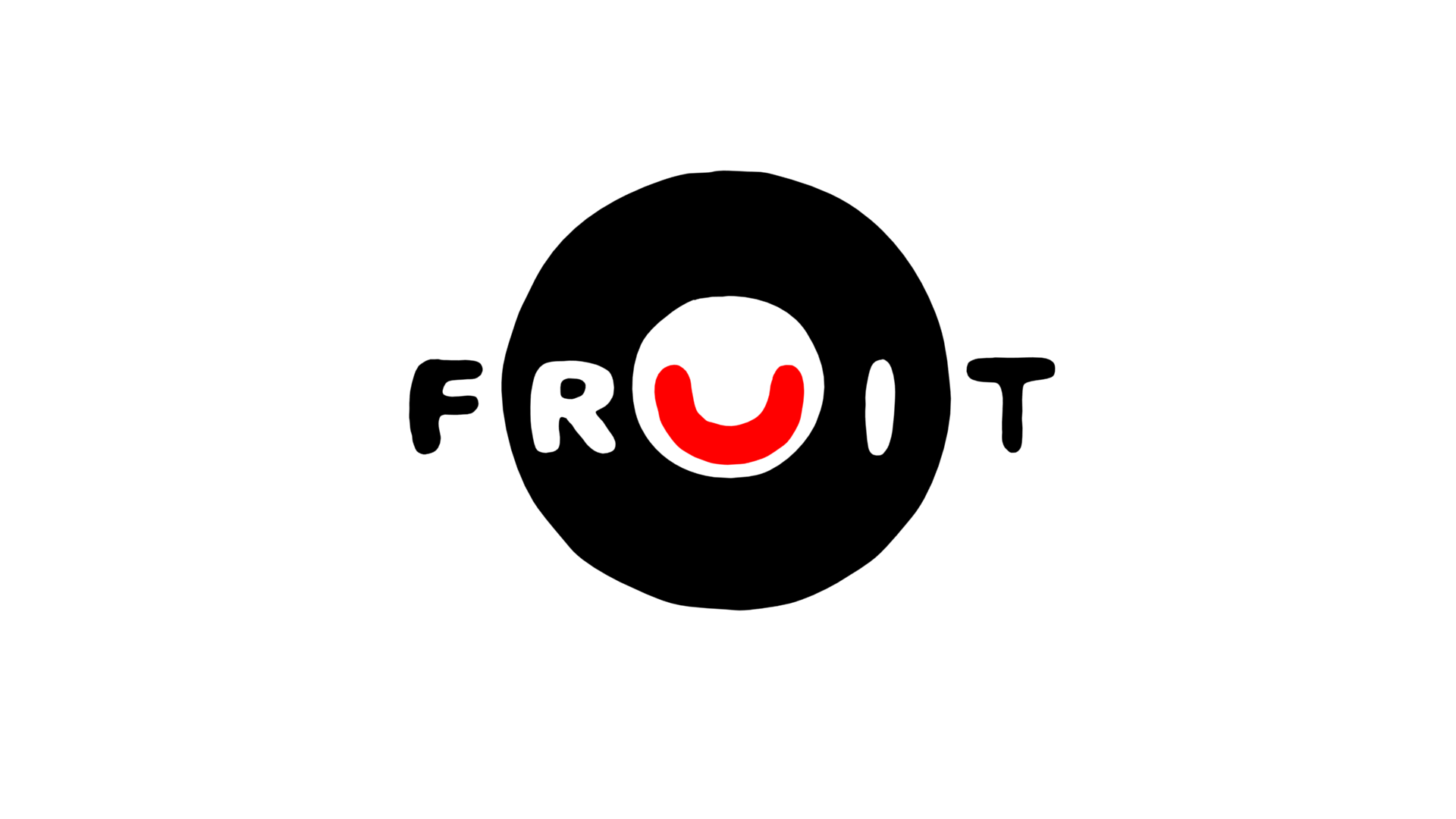